Sony has announced free PS Plus games for the month of September 2020. Player Unknown’s BattleGround (PUBG) and Street Fighter V will be free for members of the PlayStation Plus service. Playstation Blog announced the games for September on Wednesday, August 26th.

PS Plus service comes with 2 free games every month. Additional benefits of multiplayer online gaming and cloud storage of about 100 Gigabytes are also provided with the membership. Subscribers also enjoy various discounts throughout the year. Usually, free games are announced on the last Wednesday of a month and are available for download on the next Tuesday.

PlayerUnkown’s BattleGround also known as PUBG is one of the leading mobile BattleRoyal games. A tactical online third-person shooter in an ever-shrinking map size makes it a satisfying experience when you achieve victory. PUBG released on PS4 in 2018 with upgraded graphics and performance. It is a must-try for every person who enjoys multiplayer action.

the Iconic Streetfighter franchise released its 5th installment on the PS4 in 2016. The ever enjoyable fighting genre comes with enough new flavor, diverse cast, and excellent online multiplayer. The game received an 8 in a review by IGN making it a must-try for fighting game fans.

Both the free games for September will be available for adding to your library from 1st September 2020. As a reminder, It is the last chance to grab your PS Plus August free games Call of Duty: Modern Warfare 2 Remaster Edition and Fall Guys: Ultimate Knockout. These games will vanish from the free listings to everyone who didn’t add them to there library till the 1st of September 2020. 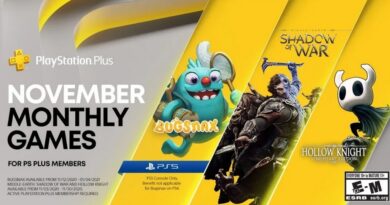 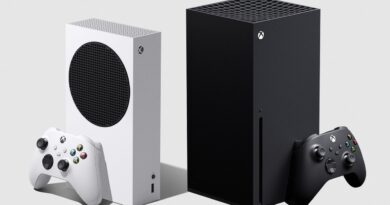 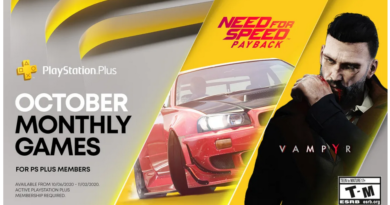 Raja Ampat famous as The Last Paradise in the world is located in Indonesia. Indonesia is already a popular tourist