Tennis star Novak Djokovic is tested positive for COVID-19. He left Croatia after the finals of Adria Tour was canceled and was tested in Belgrade.

In a tweet earlier today 23 June 2020 World number 1 announced that he has been tested positive along with his wife Jelena. Fortunately his kids have been tested negative. He was tested at the airport returning home to Serbia where he was found COVID positive. 17-time Grand slam winner has decided to remain in self-isolation for the next 14 days and get himself tested again after 5 days.

Djokovic further added his apologies for the harm caused by his exhibition tournament. He acknowledged being wrong in assuming all health protocols and health of the region seemed in good condition. He used “it was too soon” for the event. As the tournament received criticism for its conduct during the pandemic. In his statement tennis star requested anybody attending Adria Tour or were around attendees to get themselves tested and practice social distancing.

Earlier, Djokovic defended organizing the charity event hosted in the Balkans on his website. Adria Tour was under heavy criticism for its conduct during the global pandemic and lock-downs. Public gathering in matches and no social distancing between players. However, the idea behind the controversial tournament was to provide the money raised to help people in need.

The rest of the tournament is officially canceled. Although a total of six other people have been confirmed positive fellow players Grigor Dimitrov, Borna Coric, and Viktor Troicki; Djokovic’s wife, Jelena; Djokovic’s fitness coach; and Dimitrov’s coach.

COVID- 19 has put a major break in everyone’s lives. Cases count reached 9.18 million on 23rd June . With more than 475 thousand deaths. All major sports and league stand suspended at this point in time. One should follow Social distancing and hand sanitizing in these tough times. 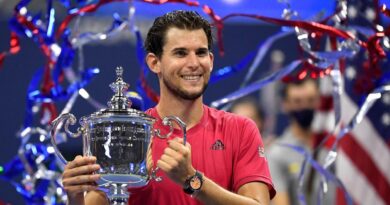 Dominic Thiem is the new Men’s US Open champion 2020 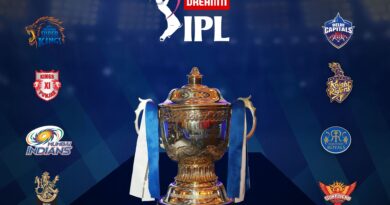 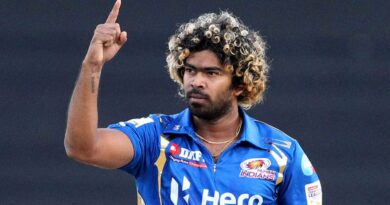